I'm standing outside of a bar on my last night in New York, smoking a cigarette, while Ginger sways from the effects of many shots of rye and beers. It's hot as hell, even at 3am. Manhattan is quiet. Behind all of screech of sparking subway tracks underfoot, and the honks of a thousand cabs, it's peaceful. We talk, and reminisce. I feel like i'm home.

My week leading up to the trip to New York was an amazing one. I gathered all of the places here in San Francisco that I hadn't had the time to see, and built an itinerary. There were trips to Kitchenette, Muir Woods, MOMA to see Avedon, Il Cane Rosso, Thursday Farmers Market, Rickhouse, Coffee Bar, Foreign Cinema for brunch, Yerba Buena Gardens with my nephews, and Heaven's Dog. Ginger was out for her brothers wedding (which was fun and beautiful) and in a way we shared a dual vacation. If I had only had that one week to relax, it would've been enough...but New York was looming on the horizon. And in a way it was making me nervous as hell.

Flying into New York on a red-eye, I couldn't sleep at all. I typed this out on my phone:
Strange melancholy feeling going to ny. Mostly broke. It's been 6 years. We have a nice plane, and a trendy hotel to stay in. San Francisco is rooted deeply in me, and that's hard to let go of.
We're on a redeye. I can't sleep.
Usually on a trip like this I feel like I have a lot of thinking to do, and this trip is no exception.
Starting yesterday I had that restless out of the kitchen feeling that I get. Imagine anxiety coupled with deep paranoia and guilt. It's fucked and it sounds psychotic. Maybe it is. I should feel lucky. There are friends to see. I've been given countless lists of places to go to from people I like and respect.
Over drinks today a friend tried to talk me into finally going it on my own. I have a family to think about, and that's making me sway both ways. I need to take the next step... I also need security and job stability, which I have at Nopa.
Being here makes me feel older, but still somehow connected back to my youth. I've been here so many times.

It all sounds so over-dramatic, and maybe it was. But stepping off that plane into the 100% humidity, all I could think about was how tight money was, and what a strange and pivotal point in my life I was coming up on. I wasn't even sure that I would be able to enjoy myself. I felt thin from too little sleep and the bright morning sun. For those first few hours in New York, it didn't really feel like vacation.

Our hotel did well to lessen the weight of my stress though. We got hooked up with a nice room in the brand new Standard Hotel, courtesy of Matt Wang. (thanks Matt!) After some rest we met up with Ginger, ate lunch at Barbuto, and walked the highline. Ginger showed us around, and that night we ate at Freemans's, where her boyfriend is the chef. Decompression complete, begin vacation.

In the following days we made our ways to Porchetta, Abraco, Third Rail, Momofuku Ssam, Ippudo, 5 Points, and Pastis, with a lot of pizza and drinks in between. I ran into SF transplant Nate Appleman, and the sous from Perbacco...further proving that the world is very, very small. Running around town felt easy...city blocks became familiar...and the ease of being able to call Ginger and meet up was...amazing. On our last night, romping around the lower east side, I could feel New York getting its claws into me. Or maybe it was just the booze.

Being is New York has always felt good to me. It doesn't scare me, or intimidate me. If anything that town leaves me feeling energetic--like im stuck in a pack of people running at full speed. Keep up or get trampled and left behind. Being out on the street can feels like being in the kitchen. It's beautiful. Despite a nagging feeling the first day that I was "cheating" on San Francisco, I came to appreciate New York for what it is. And through that, I started to miss SF. Waking up on our last day, with a hangover that made me want to drown myself in the fountain at Washington Square Park, I said a quiet goodbye to the city. This was the note I typed on the way home.

We're flying back, and last night was so excessive that I spent all day paying for it. The hot new York sun beat on me all day. I tried to drink coffee and ended up puking in a bar instead.
Ginger sent me a text last night that said her knowing that I wouldn't be in ny when she got back was heart wrenching. I knew exactly what she meant.
There are opportunities in ny. The city is amazing, and I love it deeply. I almost forgot what it was like to live in sf for a week. It would be a place to make a mark. A place to take the next step. It would also mean transplanting my wife to one of the most unforgiving places on earth. It would mean leaving behind friends and family. I just don't know if I can be that selfish.

Rachel: Please wear pants.
Corey: If I ever have a restaurant, it's going to be jacket and tie required. Pants optional.

"Did I ever tell you about my cellmate? He had marbles in his dick."
-Mongoose.

"You were in my dream last night, trying to keep me from hooking up with skanky tortas."
-Ponder.

Me: Maritess, you ok?
Maritess: Yeah.
Me: You want Ponder to take off his shirt?
Maritess: Not yet.
Camaal: Woooooowwwww.
Paulie: Ponder's doing a second show?

"Khaki pants are for young guys that think they're gang members."
-Mongoose.

Me, to Camaal: He's a magician, just like you.
Camaal: (Laughs)
Ponder: He'll pull your dick out of your pants.

Me: Name a country that starts with the letter D.
Mongoose: Delaware!
Me: Delaware is a state.
Mongoose: Ooooohhhhh.

Me: What's a fortnight?
Corey: I dunno. Four or five nights? The night before? A month and a half?
Amy: I like fart night better. 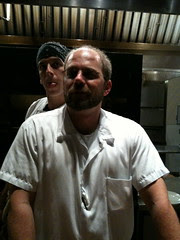 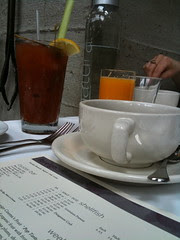 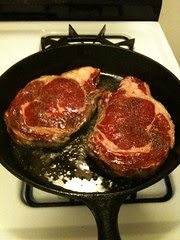 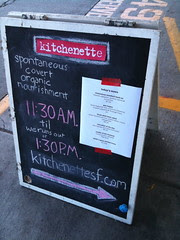 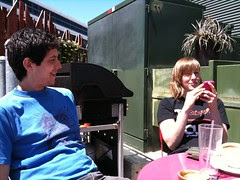 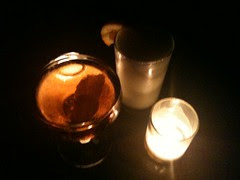 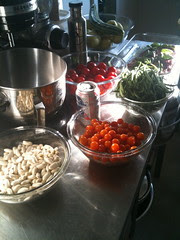 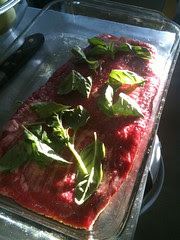 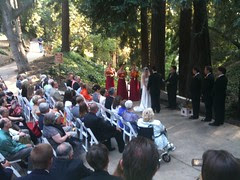 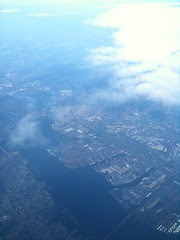 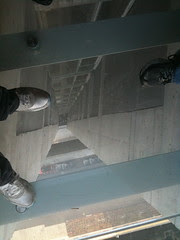 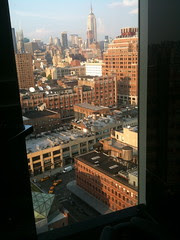 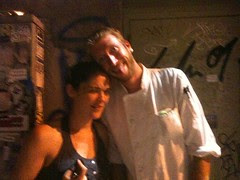 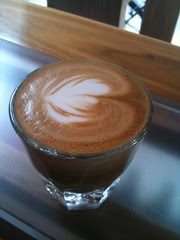 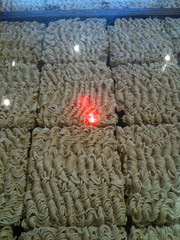 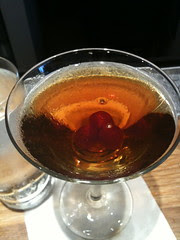 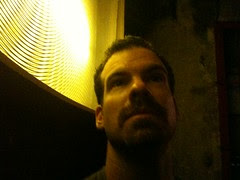 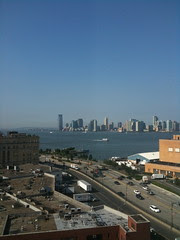 Wow, that was a long break, I sure did miss reading about all your adventures.

As to what comes next....follow your heart. The thing that you need to do will be set in your path and it's up to you to take it up or just keep walking to the the next thing.

I don't believe there is just "one big chance". I think there are 100's of small chances and we get to choose the ones we make big.

What ever you do, as long as you write about it, I'll follow it and if possible find some small way to support it.

If considering a move to NYC take a deep breath and consider your own words... "[ ] one of the most unforgiving places on earth." I could say far worse things about it. The urban gravity is stronger there than elsewhere, complete immersion whether you want it or not with little chance of escape. Sometimes the grass is not greener.

Hey man, great to meat you at last at Eat Real Fest. You guys did looked like you were going to melt away behind that grill. Can't wait to stop in soon for some eats at Nopa.
~roger

enjoying the blog as usual

it's funny. I'm about to go to new york to stage it up at Ssam bar and possiblely other places. I already have a feeling I know what you mean. New York is like one big kitchen. the heat. the pressure. the intensity. My girl said it best; "it's like going to MIT after graduating from state. Everyone is smart. It's like being gifted then thrown into a school where every single person is gifted"

in the end do what's right for yourself as a family man. If your good. you can do anything, right?!

I don't think my liver could handle it if you moved to New York anyway. We will have to settle for bi-coastal correspondence, which is better because we can keep each other posted on the trends. Anything that happens here will be everywhere in San Francisco in like 5 years, so I can give you the heads up.
It is however heartwrenching to not be in the same city at times. I love you guys.

Hey Dood,
Poignant post, as always. And thanks for the shout! Hopefully I'll make it back to SF soon and catch you next time.