How to make sous chef.

how to make sous chef.

"Cooks are made, and chefs are born...so I guess it's too bad you're just an asshole."
-cook shit talk 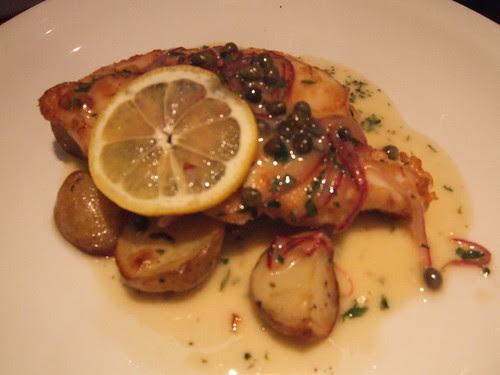 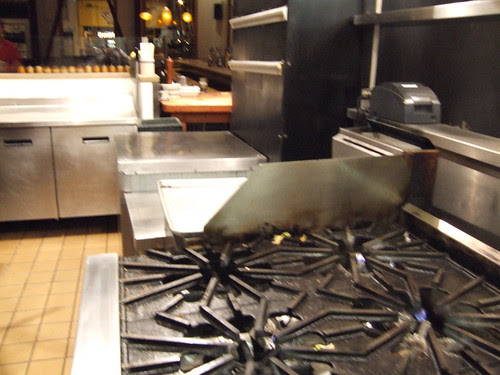 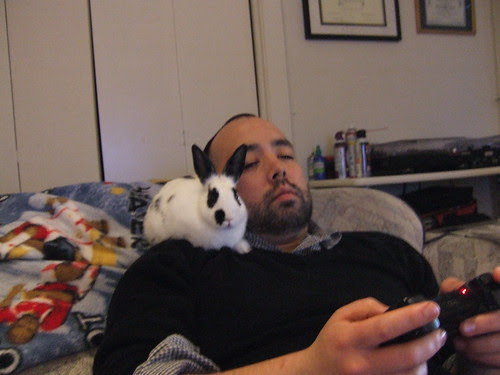 Tag...i'm it. Lindsey at Adventures In Dessert tagged me with this a ways back...so here it is. Finally.

5) I was a Boy Scout.
My time in this para-military organization can be directly connected to my interests in tattoos, Slayer, and fire.

4) My first week at VDV I almost got fired. Twice.
During my trail, I was on sautee. Being that the restaurant had just opened, the kitchen was packed with cooks. I handed off all my food to another trail, who plated. On a pickup, during a very busy part of the night, he over heated a plate and sent it...subsequently burning the chefs hand. I got screamed at for it...but still got the job.

Later in the week, I was at school killing lobsters when my knife slipped, and the tip pierced through the skin on my thumb. I had to get stitches, and was told I shouldnt work that night. When I called in, the chef told me two cooks had already called out. I went in, and the chef had me expo....which I had no clue how to do. We went down, and I spent half the night mixing up the lobster bisque and the curry sauce.

3) I do not act my age...in my off time. Video games, comics, skateboarding, and snowboarding occupy a fair amount of off hours.

2) I started my restaurant career in the front of house. Waiting tables, bartending, whatever...this is where I was introduced to the industry. (It's all Patrick's fault) I used to look at the cooks breaking down at the end of the night and think "That'll never be me."

Enough about me. Let's talk about you.