On leaving, some tough questions, and more notes.

Four years. Shot out of a cannon, into a shoebox kitchen, then shot into what might be the biggest/best equipped kitchen in San Francisco. Long days that turned into nights, thousands of plates, and a thousand more burns. My time at VDV/PAV, for now, is/are the defining moments of my career so far. It's strange to be saying now "At my old work..." and "I used to work with this guy...."

Thinking about things that happen in four years, the first that comes to mind is maturing....growth. Four years is how long it takes an olympian to train. And there were moments where I felt like a Soviet era gymnast, from the physical and mental stress. Dues have been paid.

When I made my notice, word spread quickly. Some could barely hide their joy...little bubble clouds saying "Fuck yeah! He's leaving!" were almost visible. Others screamed in horror. I got alot of questions about where I was going, and when...and alot of questions about if it felt "weird." My first response was no. Things were not weird.
Then things got weird.

Realizing you're doing something for the last time, with people you regard as family can give you a funny feeling. My last days drive to work was especially melancholy. Walking out for the last time, which I thought would be with a bounce in my step, was instead a slow walk...taking it all in for the last time. Fortunately my last Saturday night was a big one...followed by an intimate Sunday. There were drinks, and toasts, and hugs. My Chef bought me some nice gifts, and I got a card signed by all my friends. It felt good...because there was almost immediate closure. Pictures are here. I'm not sure im done writing about it, but I can say I love my new job, and I think there will be some completely different content on this site.

And to everyone that I said "We're not done yet." to, I really meant that.
Pictures below.

Some Tough Questions. Or not so tough. 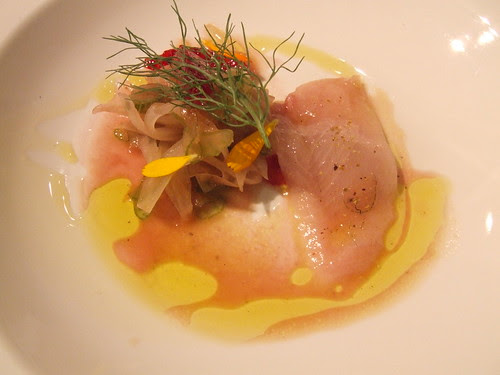 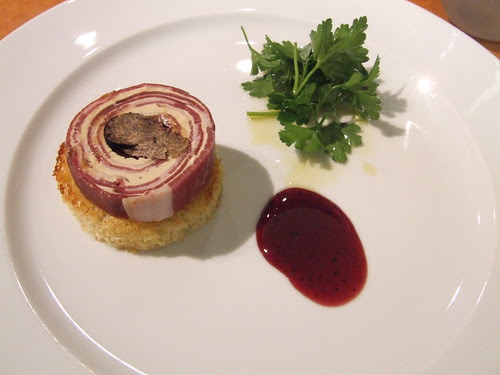 Some of the last food I ever made for PAV. 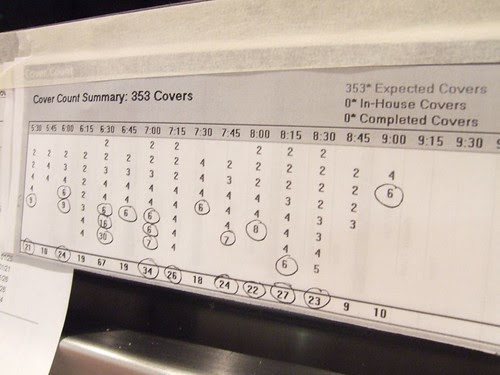 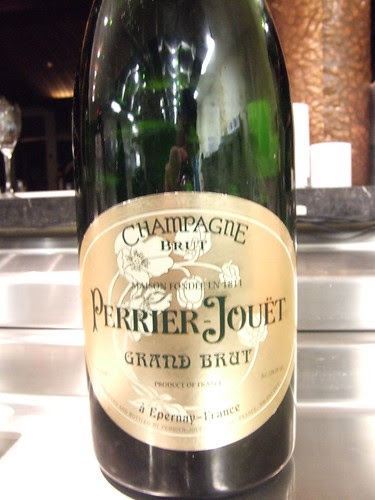 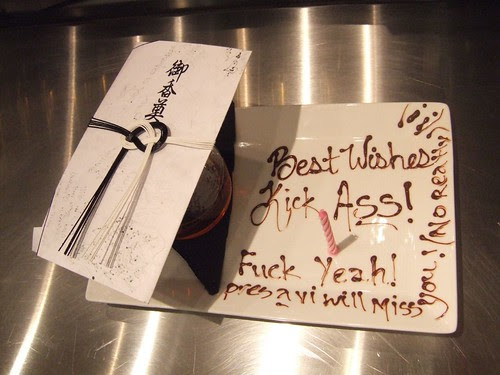 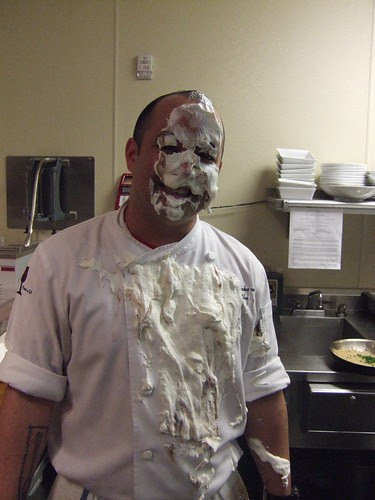 That cream pie had bananas and chocolate, and weighed 2 pounds. 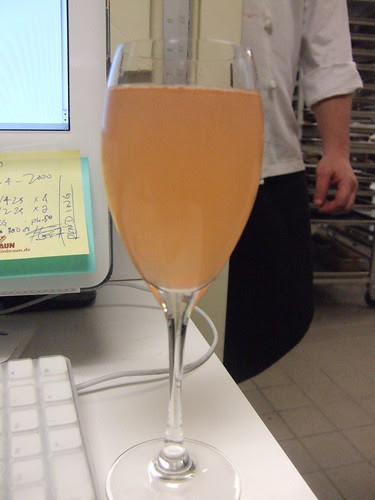 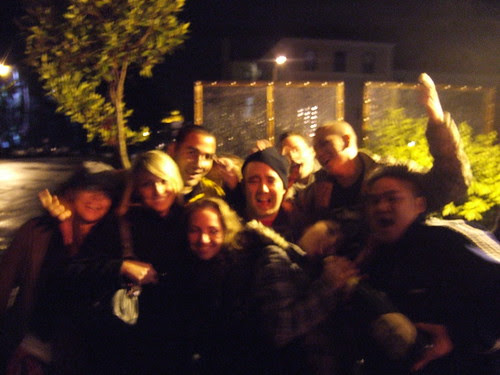 Last day mimosa, and "The scream." 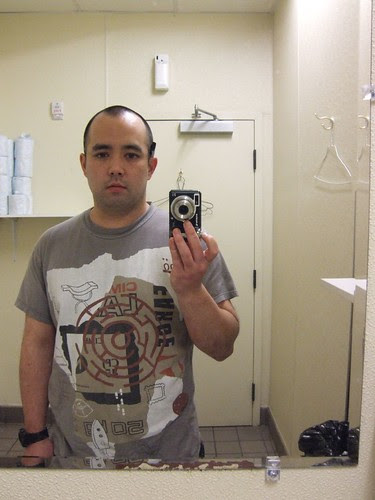 It's over. Moments before my last walk out of the building.

Where are you going next
I have a frien that is the exec sous at the palace in san fran??
Food 102

Nice charcuterie photos. Where are you cooking these days?

I know it an old post, but Damn.....I really feel this one. It's such a bittersweet feeling, leaving a place, where you've spent so much time. You know your fellow cooks better than you know your own family. I kind of feels like your letting them down......but such is the fickle restaurant life. Most people move on to the bigger things down the road anyway. But it doesn't make it any less painful.